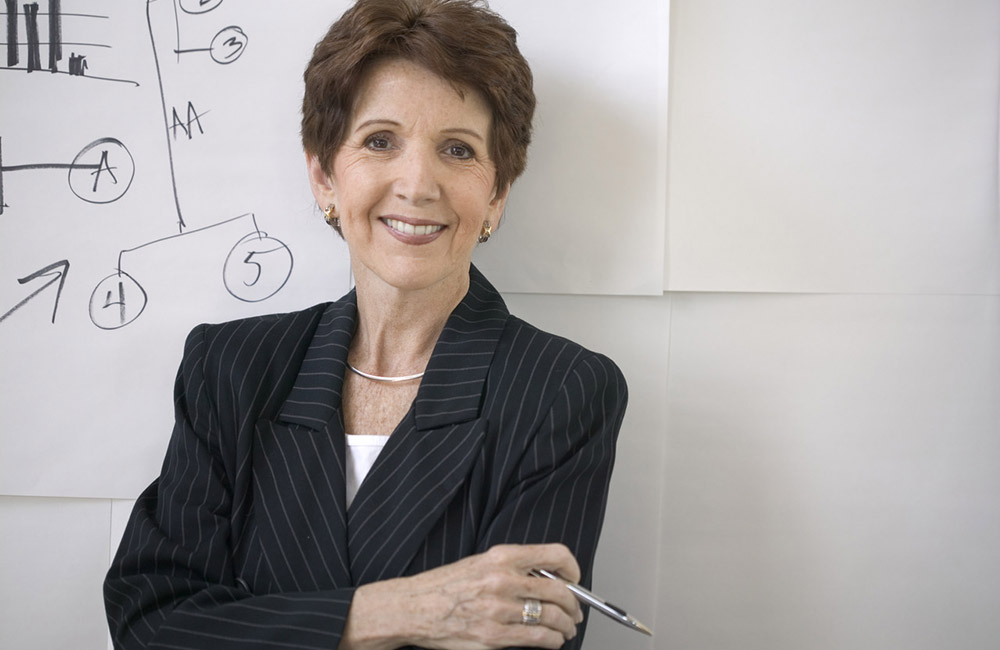 Casting Directors have to find the best possible cast out of thousands of actors while always keeping up on the newest talent. Will their next star be you?

A Casting Director is a person hired by the producers of a show to find talent (or "cast") for the show. These are the people who the agent will send photos and resumes to, and the actor will audition for. Casting Directors ("CDs" for short) have to find the best possible cast out of thousands of available actors, and must always keep up to date on the newest and hottest faces. Many CDs are former actors themselves and pride themselves on knowing just about every working actor in the business.

In a large film production with hundreds of roles to cast, a casting director may have to interview thousands of people before finding the right combination for the film. During the earlier stages of the audition process casting directors will often have their assistants interview the majority of the actor applicants.

Now that the casting director has narrowed down the field, the director and producer are called in to perform final auditions. It is at this point that the pre-selected talent or stars are brought back in for their follow-up auditions. The casting panel will usually have group interviews as well as solo interviews to judge the chemistry between all of the performers.

While it is possible to submit your photo and resume directly to a Casting Director if you know of a role being cast, they usually only seriously consider those submitted by an agent or actors that they already know. How do you get to know a CD? By auditioning for another role or arranging an "interview".

When they're not actively casting a project, Casting Directors will often interview actors that they've never met in order to get to general feeling of what types of roles these people might be good for. Unfortunately, a CD's time is at a premium and just about every actor and their cousin wants an interview, so you'll have to work hard to get an appointment.

If there's a particular Casting Director that you'd like to meet with (perhaps the one who casts your favorite show), it's a good idea to mail them your headshot and resume every few months or so. Also, you can send a photo postcard whenever you have an exciting announcement (such as a role in a film, show, or play). If a CD sees your face on a regular basis, eventually she'll probably want to talk to you.

Casting directors primarily fill all of the speaking roles, including the leads. Typically a casting director does not cast the remaining non-speaking parts or the background roles.

Background casting directors will contact talent agencies and give them very simple details about who to bring to the production. Unlike speaking and non-speaking roles, auditions are rarely held for background actors. Today, many movie extras are found online within specialized internet casting databases and directories.
Next
Joshua Siegel is an actor and short subject director.
Copyright © Joshua Siegel. All rights reserved. Used with permission of the author. Not to be reproduced or distributed. Facebook Twitter Instagram Linkedin

I just hope that some casting directors or producers will give me a chance or break so that i can show what i can give to the film industry, thank you.

Does it help if one is Jewish?

I have a lot of ideas, and i just want to share my stories, and my experiences. Maybe if i Get lucky I want my Stories and imagination in Widescreen! haha

i want to get discover..if you guys want i can send you guys pictures of me!!!!!

I had no idea what to do at first but this web site has been a great help. I visit it at least once a week to read the articles.

Hi. Thanks for the advice u supported for me. I've been tryin to act for a while now but no progress... I have no idea what to do first or where 2 go

Performing in Front of the Lens - Tips for Actors and Models

How Do You Choose The Right Acting Classes?

Getting an Agent - Finding Talent Agents and Getting Noticed

Ten Interview Blunders Actors Make - and How to Correct Them